ICST 2013 in Luxembourg in March 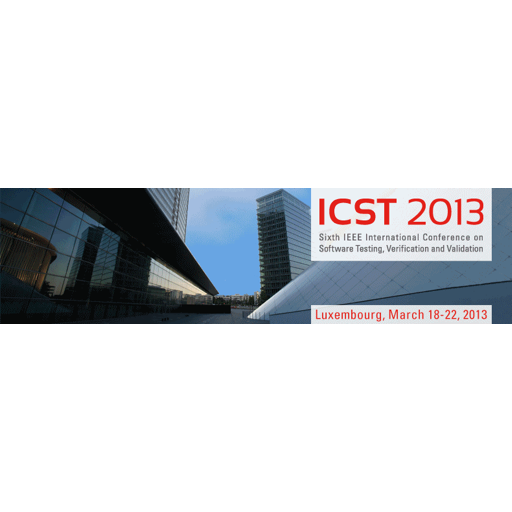 Both as a publicity chair and as a proud member of the community, I’d like to remind everyone of the next instance of the International Conference on Software Testing, Verification and Validation (ICST 2013) this coming March. ICST will be in Luxembourg, which is one of the world’s most developed countries and the world’s second highest GDP (all of which, I just learned on Wikipedia). It’s a great conference with cutting edge research and a friendly, welcoming, open atmosphere. Luxembourg is the "icing on the cake." I’m really looking forward to it, and hope that you’ll join us in March.